The future of the Georgian House is in doubt after a decision was taken to close its doors to visitors next month, with the loss of five jobs.

Originally built in 1830, the house on Pery Square was restored to its former glory by Limerick Civic Trust and opened as a visitor centre in 1999.

The restoration project, led by the late Denis Leonard, was hailed as a great success and a showcase of the city’s Georgian architectural heritage.

The Georgian House and Garden, will continue to host meetings and receptions but tourists to the city will only get to visit the house by booking one of the civic trust’s walking tours, which were launched recently to great fanfare.

Staff at the Georgian House, some of whom have worked there for 17 years, were informed of their redundancies by James Ring, who was appointed manager of the civic trust last year.

“We haven’t decided as yet what is going to happen,” he said. “We were losing a lot of money on the house, the business plan wasn’t working so we need to rethink the business of the house and how we do our business in there.”

Two staff at the Bishop’s Palace have also been made redundant, leaving Mr Ring as the only person directly employed by the trust.

Mayor Jim Long expressed his disappointment at the announcement, saying he will “use the powers of the mayor’s office to make sure the Georgian House is opened as a matter of urgency. 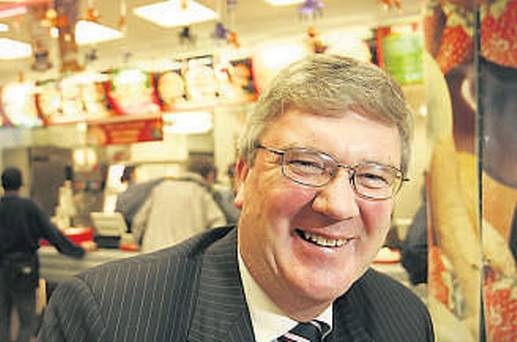 The Castletroy Park Hotel in Limerick is to host a post- budget business breakfast which will discuss the 2014 Government budget and its impact on business. The event will be addressed by Pat McDonagh managing director of Supermacs, the most successful fast food chains in the country and who is also … END_OF_DOCUMENT_TOKEN_TO_BE_REPLACED

ok so i want to get myself a kindle where is THE cheapest place and how much? please and thanks! … END_OF_DOCUMENT_TOKEN_TO_BE_REPLACED

The Limerick Writers’ Centre Presents An ‘On the Nail’ Special The 2nd All Ireland ‘limericks’ Championship Tues. 1st Nov 2011 8.00pm Upstairs@Foleys Bar, Sarsfield St. Limerick The championships will take the form of … END_OF_DOCUMENT_TOKEN_TO_BE_REPLACED 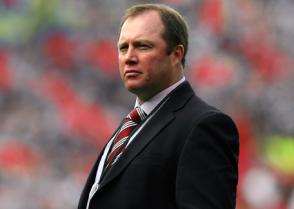 Munster coach Tony McGahan has named John Hayes in a 29 man squad in what is otherwise an unchanged squad for the Magners League clash with Leinster at the Aviva Stadium this weekend. With new long-term injuries in the backline to Felix Jones and ian Dowling and the continued absence of Keith Earls, … END_OF_DOCUMENT_TOKEN_TO_BE_REPLACED 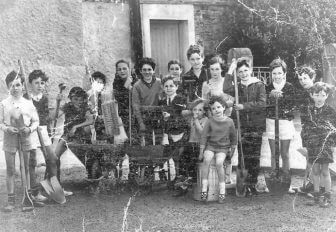 North Circular road man Des Hayes and Ruth Clarke found a photo taken back in the 1970’s of the clean up of Iona Drive on the North Circular Road by the ‘Kids on the Street’. This sparked a journey of finding the people in the picture and getting them back on the drive on Good Friday 19th of April … END_OF_DOCUMENT_TOKEN_TO_BE_REPLACED