The Government is examining the possibility of setting up a fund to provide small loans to help people avoid illegal moneylenders.

According to a Department of Finance spokesperson, more people are driven into the hands of moneylenders due to their difficulty in getting loans from banks and credit unions.

“There is now a greater cohort of people who have no access to even smaller amounts of credit because of their injured credit rating,” according to Money and Budgeting Service (MABS) spokesperson Michael Culloty.

MABS is a free and confidential service for people who are in debt or in danger of getting into debt.

In Limerick, many people are going to moneylenders to borrow money for Christmas, often at exorbitant rates of interest, according to Limerick MABS Coordinator Yvonne Bogdanovic.

“Anyone with worries about personal debt, money or budgeting will always be made feel welcome and helped at MABS,” she said.

He cited the example of a person who was paying €530 interest on a €1,000 euro loan taken out over a one year period.

He said that there is a “glaring” need for financial education and money management in schools.

About 360,000 people take out loans from legalised moneylenders in Ireland, according to a recent report by the Central Bank.

The Central Bank’s Report on the Licensed Money-lending Industry shows a 20 percent increase in the number of people getting these loans since their last report in 2007.

The interest rates of these loans vary but can be as high as 187 percent Annual Percentage Rate (APR), according to MABS.

However, there have been no figures compiled to show the extent of illegal money-lending in Ireland.

Those involved in the business operate without a license, can charge very high rates of interest and, in many cases, can be dangerous to deal with. 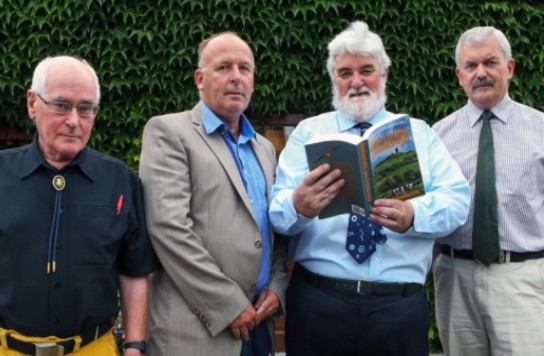 A new book which had two launches in Limerick this week has all the ingredients to be a ”blockbuster” film or television series. That was the verdict of Limerick Leader deputy editor, Eugene Phelan, who launched the novel Shanagolden by John Redington,(Seán Ó Roideacháin)in Limerick on Tuesday … END_OF_DOCUMENT_TOKEN_TO_BE_REPLACED

POIGNANT tributes have been paid to the late Cambridge scholar, Marist Father and proud Limerick man Rev Dr Brendan Bradshaw who has passed away at the age of 80.Reared in the heart of St Mary’s Parish, Father Bradshaw had deep rooted, widespread and ongoing family connections to his home city. … END_OF_DOCUMENT_TOKEN_TO_BE_REPLACED 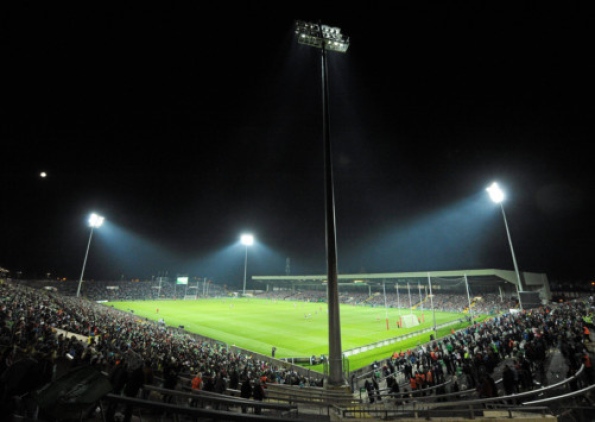 DESPITE objections from four residents associations, Limerick City Council has given the go-ahead to plans to hold concerts in the Gaelic Grounds. The GAA has received conditional planning permission to hold concerts, which could see crowds of up to 49,000 people in Pairc na nGael. The proposals … END_OF_DOCUMENT_TOKEN_TO_BE_REPLACED 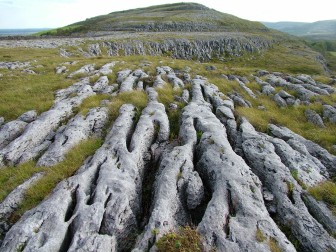 The Geological Society of London has included The Burren and the Cliffs of Moher among the UK and Ireland’s 100 Great Geosites. The announcement was made at the end of a seven month project to highlight the UK and Ireland’s unique geological heritage. The final list of 100, which is in no … END_OF_DOCUMENT_TOKEN_TO_BE_REPLACED 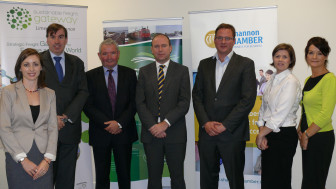 Representatives from the transport and business sectors across Limerick and Clare are joining forces in an effort to establish the Limerick-Shannon Gateway as a strategic freight logistics hub with direct connections to some of the world’s global logistics hubs. The new regional freight transport … END_OF_DOCUMENT_TOKEN_TO_BE_REPLACED

WORLD renowned rock photographer Andy Earl is in Limerick to shoot The Cranberries’ new album cover, his sixth for the band. Earl, from Sussex, has photographed over … END_OF_DOCUMENT_TOKEN_TO_BE_REPLACED