An Italian Doctor’s chance discovery of the therapeutic effects of Irish set dancing in the treatment of Parkinson’s disease will be the subject of an international Gathering event in Co. Clare next month.

Dr Daniel Volpe who is the Director of Neurological Rehabilitation at St. Raffaele Arcangelo Hospital in Venice will present his research work confirming the benefits of set dancing in the rehabilitative therapy for people with Parkinson’s disease.

As part of the 26th Annual International Traditional Music Festival in Feakle, the Italian neurologist will present his latest research on “The Therapeutic Effects of Irish Set Dancing in the Treatment of Parkinson’s Disease.” The Conference will feature a series of lectures, workshops, set dancing, sean-nós dancing and a Céilí.watch full The Wolf of Wall Street film

Dr Volpe be accompanied by the set dancing fraternity from Venice and Italian musicians.
The event will tie in with the world renowned Feakle International Festival of Traditional Music in County Clare from August 5th-7th August 2013.

World renowned Irish traditional musicians Martin Hayes and Dennis Cahill will provide the musical accompaniment for a demonstration of Irish Dancing with Parkinson’s disease patients from Italy and Ireland. Meanwhile, there will be a workshop of set dancing in Parkinson’s for set dancing tutors and people with the disease.

FRANK McGuinness’ timeless play Someone Who’ll Watch Over Me comes to the Lime Tree Theatre in Limerick this weekend.The tale of an American doctor, an Irish journalist and an English academic being held captive by terrorists in Beirut, the play is being produced by Decadent Theatre Company, with … END_OF_DOCUMENT_TOKEN_TO_BE_REPLACED

I must have been twelve or thirteen when I had my first prohibitive glimpse inside No. 1 Rutland Street. My father had told me to wait in the car as he delivered a case of whiskey and a gift of blinking black & white dogs. He had problems negotiating the heavy door so I held it for him as he … END_OF_DOCUMENT_TOKEN_TO_BE_REPLACED

THE  Rubberbandits are in line to take home an IFTA award at next Saturday's glitzy award ceremony in Dublin, with the Limerick plastic-bag wearing duo shortlisted for … END_OF_DOCUMENT_TOKEN_TO_BE_REPLACED

THE INQUEST into the death of 20-year-old Limerick student Denisse Kyle Dasco returned an open verdict after it was told that the cause of her death remains unknown.The Coroner’s Court in Cork heard that the circumstance were very complex and unusual, and that a number of medical experts had … END_OF_DOCUMENT_TOKEN_TO_BE_REPLACED 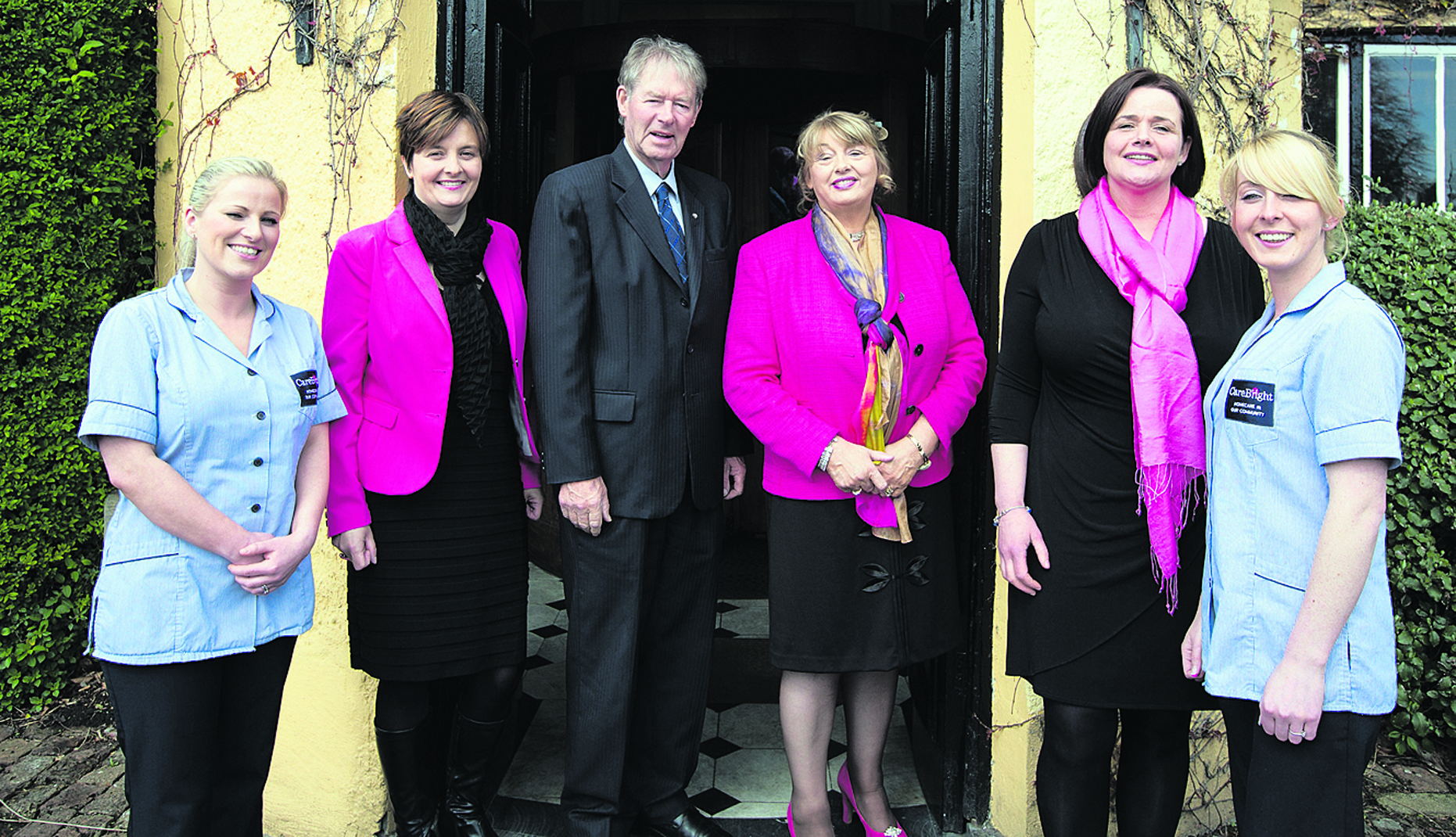 Mary Queen of Ireland school in Caherdavin celebrate their 40th anniversary this year. And they are celebrating by having a school musical on December 20th and … END_OF_DOCUMENT_TOKEN_TO_BE_REPLACED 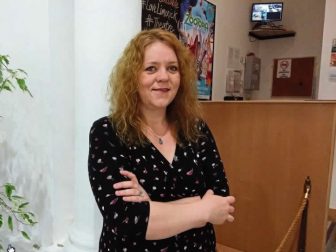 ALMOST 30 theatre Limerick makers are to create five short plays in one venue which will be written, rehearsed and directed in one 24 hour period. Belltable:Connect is about to embark on an ambitious time-limited challenge that will see thespians write, direct and star in five original plays … END_OF_DOCUMENT_TOKEN_TO_BE_REPLACED